Get to know us

So many different wines, so many different tastes. Every wine-lover has their own favorite brand. But what do the real connoisseurs think? Every year, Drinks International askes wine professionals, journalists, educators and masters of wine to give their opinion on the best wine brands of the moment. The result is a list of the 50 best wine brands in the world. Discussing all of them might be a bit too extensive, so here is the top 10.

Let us start with the winner of this year: Familia Torres from Spain. With over 150 years of experience in wine making, it is safe to say they know what they are doing. This is not the first year Familia Torres has been voted ‘Most admired wine brand’. They have won various awards over the years. Not only do they have love for wine, but they also care for our planet. That is why the Torres family has taken various actions to reduce their CO2 footprint and continues to do so in the future.

Second place in this list is for Bodega Catena from Argentina. It has been founded in 1902 and has played a pioneering role in getting Malbec back on the map. They also discovered extreme high-altitude terroirs in the Andean foothills of Mendoza. Their Adrianna Vineyard is located at almost 5,000 feet elevation. This influences the taste of the grapes and thus the taste pallet of the wine. Bodega Cateña does not only make Malbec wines, but also Chardonnay and Cabernet Sauvignon.

Another one from Spain in this top ten. Vega Sicilia was founded in 1982, which makes it relatively young. The winery consists of four terroirs – natural environments in which wine is produced – and five wineries. Three of the terroirs are located in Spain and one is in north-eastern Hungary. Their wines are being sold in 149 countries around the world.

In 1862, Johann Christian Henschke bought a piece of land in the North Rhine district (later renamed Keyneton) of the Barossa Range. He built a small two-storey cellar for the first vintages of Riesling and shiraz. The wine started selling in 1868 and that is is where it all started. Nowadays, the fifth generation of the Henschke family is still making exceptional wines. In addition to Riesling and shiraz, they also make Semillon, chardonnay, Grenache, cabernet sauvignon and tempranillo wines in various price ranges.

Concha Y Toro is by far the largest winery of Chile. It was founded in 1883 by don Melchor de Concha y Toro. The uniqueness of this winery lies in the great variety in wines. With the Casillero del Diablo wine probably being the best known and most accessible one. In addition, Concha Y Toro has a few premium wines in their assortment. For example the exclusive Gran Reserva.

Romanée-Conti in Burgundy, France was acquired in 1869 by Jacques-Marie Duvault at the age of 79. After he passed away, his family took over the vineyard. Another family joined in and up to this day they still work together to make wines they are proud of. Romanée-Conti produces eight different wines, all with their own characteristics.

CVNE, which stands for Compañía Vinícola del Norte del España, was founded in 1879 by two brothers and is still ran by their family. They have grown from one winery into four:  CVNE, Imperial, Vina Real and Contino. Over the years they have won numerous awards, of which the first one only six years after the foundation. CVNE offers a varied wine assortment, including several organic wines.

Wine making has been in the Antinori family for over six hundred years. In wine making, they respect the traditions of their ancient roots while being innovative and progressive. The family owns various estates in Tuscany, where they have their wineries and organize tours. In addition they own a number of restaurants and shops in this region. Nice to know: they do not only produce wine, but also brandy, grappa, vinsanto, extra virgin olive oil and vinegar.

Lebanon might not be the first country you think of when it comes to wine making. Yet, their wine making tradition started 6000 years ago. In 1930, Gaston Hochar founded Chateau Musar. He was only 20 years old and was inspired by this ancient tradition, but also by his travels to Bordeaux. The winery is still in the Hochar family. Most of the vineyards are located I the Bekaa Valley and received organic certification in 2006.

Great wines have great stories behind them. That is what the makers of this wine must have known. 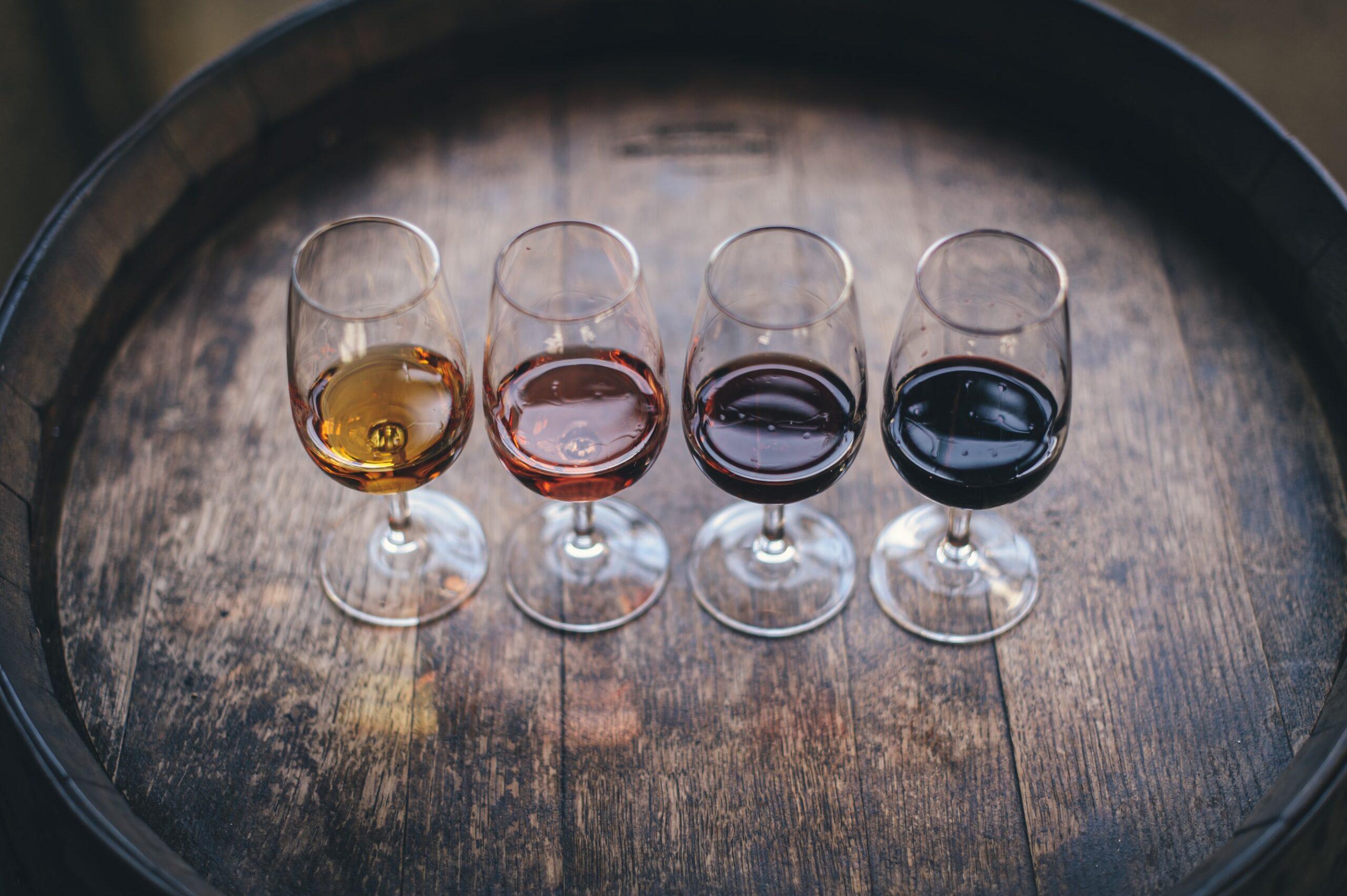 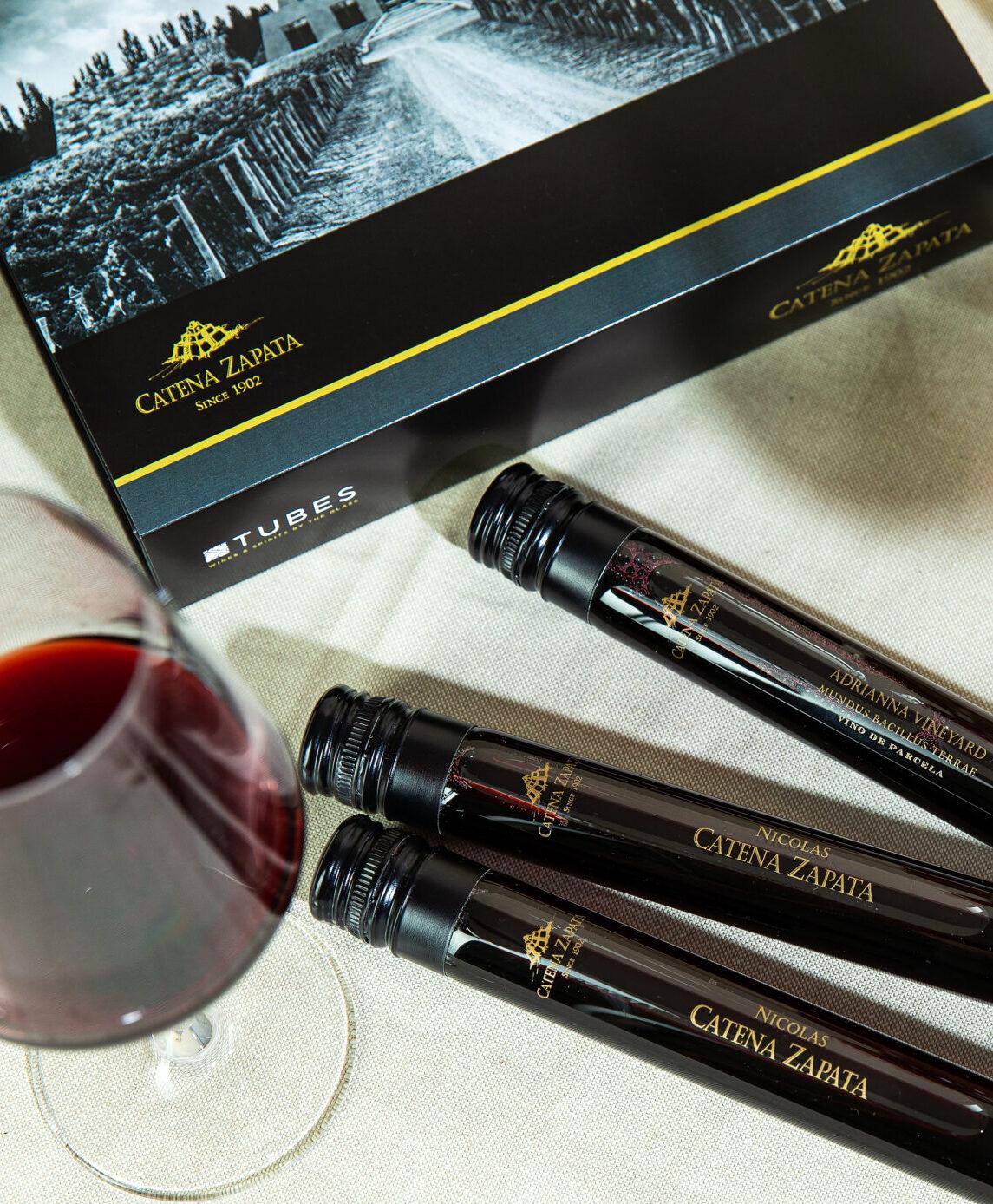 Wine sampling in tubes? Here is why

As the proud producer of your own wines or spirits, you want to give customers a chance to taste and try your products.

Read more
We use cookies on our website to give you the most relevant experience by remembering your preferences and repeat visits. By clicking “Accept”, you consent to the use of ALL the cookies.
Cookie settingsACCEPT
Manage consent