As the world continues to tackle the pandemic, Bordeaux is slowly but surely rising to the challenge.

How do you feel about Cru Classé Bordeaux served from a 50ml test tube?

My personal gripe is that 50ml isn’t so much a tasty appetizer, as a frustratingly transcendental slither. Nevertheless, the idea is undeniably catching on – Catena Zapata recently signed a deal with a Dutch manufacturer to distribute their wines in sample sizes. It was a pioneering move, and yet some members of the Bordeaux establishment had actually beaten them to it.

“We’ve been selling our wines in tube formats for a while now,” says Luc Planty, General Manager at Château Guiraud in Sauternes.

“We just wanted to try something new, to help more people discover Bordeaux wine. It makes Sauternes accessible to a wider audience. We make wine for consumers, not just for us.”

The de Bouard family have also adopted small formats in markets like the US, to tempt younger drinkers into the fold. “The truth is that tubes work,” says Hubert de Bouard. “It is a great opportunity for us to distribute high-quality samples.”

This all sounds frighteningly, unfathomably close to modernity. Has hoity-toity Bordeaux really joined the 21st century? Or is it all an act, a temporary hangover caused by Covid’s upending of business as usual?

In the days before Covid-19, hipster sommeliers were often committed to Bordeaux’s degradation. The wines were “overpriced”, “overrated” and hopelessly démodé. Its marketing was dismissed as old fashioned; the three-tier system was archaic and desperately overdue an evisceration. Etc – yawn –, etc. The region simply couldn’t hold a candle to stinky natural wine produced in the banlieue of Marseilles.

It was pretty tedious at the time, although some of the criticisms were not exactly unreasonable. Yet it is the objections themselves, which increasingly appear to be outdated. Bordeaux is still a long way from becoming France’s answer to Napa Valley; there is no choo-choo train that meanders from Pauillac to Merignac. But neither is the “intransigent old curmudgeon” caricature a fair representation of this fine wine epicenter.

Over the past decade, the Bordelais have taken a gamble on expanding tourism, direct-to-consumer distribution, new grape varieties, new formats and sustainable viticulture. You can see examples of this phenomenon all over the wider region; my father refuses to accept that Pichon Longueville sells magnums at the cellar door. Eye-catching signs which displayed “tourists piss off” have been replaced with summer interns and vineyard tours. There are Michelin-starred restaurants in Sauternes and rip-off luxury hotels for the discerning traveler. You know the type – sycophantic service, marble bidet, chocolates on the pillow. And oh, Bordeaux is going eco-friendly as well.

“Between 2014 and 2016, the use of CMR (Carcinogenic, Mutagenic or Toxic for reproduction) – classified pesticides in Bordeaux vineyards was over halved, i.e. -55 percent in just three years,” says Allan Sichel.

These concessions to modernity reached their apotheosis when leading classified estates started to embrace direct selling. Or at least, something which comes tantalizingly close. Last year, I wrote about www.vinsent.wine – its owners are helping to streamline Bordeaux’s three-tier system, lowering prices by bringing chateaux and consumers together.

“We partner with leading châteaux – not one hand after them in the chain but hand-in-hand with them. As such, vinsent.wine has been able to secure direct en primeur allocations from great estates such as Château Pape Clément, Château Pichon Comtesse, Château Cheval Blanc, Château Figeac, Château Haut-Bailly and many others,” said founder Gil Picovsky.

Entrepreneurs like Glen Ritzen, meanwhile, are wisely capitalizing on Bordeaux’s willingness to update. Ritzen created the firm Tubes in 2015 – his business manufactures over 5 million test tube formats every year. Sensing an opportunity, he decided to open a new plant in Bordeaux during the second half of 2021. With most of this year’s exhibitions postponed, or going virtual, Ritzen expects to really cash in.

“Many Bordeaux châteaux have already shown an interest in our services,” says Ritzen.

“The global pandemic can only fuel more growth and expansion. Wineries are increasingly doing their tastings and workshops via digital channels, which naturally greatly benefits our business model. Shipping smaller formats like ‘test tubes’ is far more cost-efficient than sending 70cl bottles across the world.”

Successive wine critics have repeatedly lambasted the weaknesses of en primeur; the capricious selection of barrel samples; the distorted impressions from embryonic wines; the hype and inflated pricing. However, in 2021, Bordeaux is debating whether to embrace a digital en primeur, or hold out for a traditional, physical campaign. Covid-19 could be the catalyst that changes this annual circus for good.

Opinions are naturally fiercely divided. I’ve spoken to several advocates of the “permanently online” approach, although many individuals refused to be named. They cite money-saving advantages, for one thing, while freely admitting that welcoming hordes to Bordeaux every year is a hassle they could do without. But could holding a virtual campaign every year, aided by test tube samples, really represent a viable alternative?

“It’s very likely that 2020 en primeur will take place remotely, at least at the start. We’re preparing to organize the campaign as best we can, using all of the modern technology at our disposal,” says Cantenac Brown‘s winemaker Jose Sanfins.

“Sending samples around the world was quite easy to manage, since we have done it in the past when some importers or distributors could not travel to Bordeaux for previous campaigns,” he adds. “We can create virtual tastings in order to get closer to consumers and buyers.” And if a Margaux château can do it during a pandemic, then why not in the coming years of our ‘new normal’?

The value of face-time

Old habits always die hard, of course. A move towards a paradigm where en primeur is conducted remotely is a step too far for many properties – even the modernizers.

“Given the choice, I would never want to move across permanently to an online model; we are winemakers, we prefer to share our wines and passion face-to-face,” says de Bouard.

“Equally, we are also pragmatists. If we have no choice, then Bordeaux will do its best with a digital event.”

Those in Bordeaux society who cling to the en primeur tradition will not sacrifice it willingly. Indeed, few would deny that you can still discover the most rigid, parochial attitudes in Bordeaux, in addition to open-minded ones. Pomerol remains as buttoned up as I remember in the 1990s; this little corner of France is seemingly allergic to tasting rooms, or even a half-tepid welcome.

Overall, though, there’s a tangible whiff of freshness in Bordeaux’s air. Denounce the inflated wine prices by all means, or the overpriced entrecôte served by surly waiters in the ubiquitous tourist traps. But to suggest that Bordeaux is still woefully behind the times, is now ludicrously passé.

TUBES – Wines & Spirits by the glass, the Dutch company specializing in bottling wines and spirits in single serve glass and recycled plastic tubes, will open a new facility in Napa, California in October 2022. 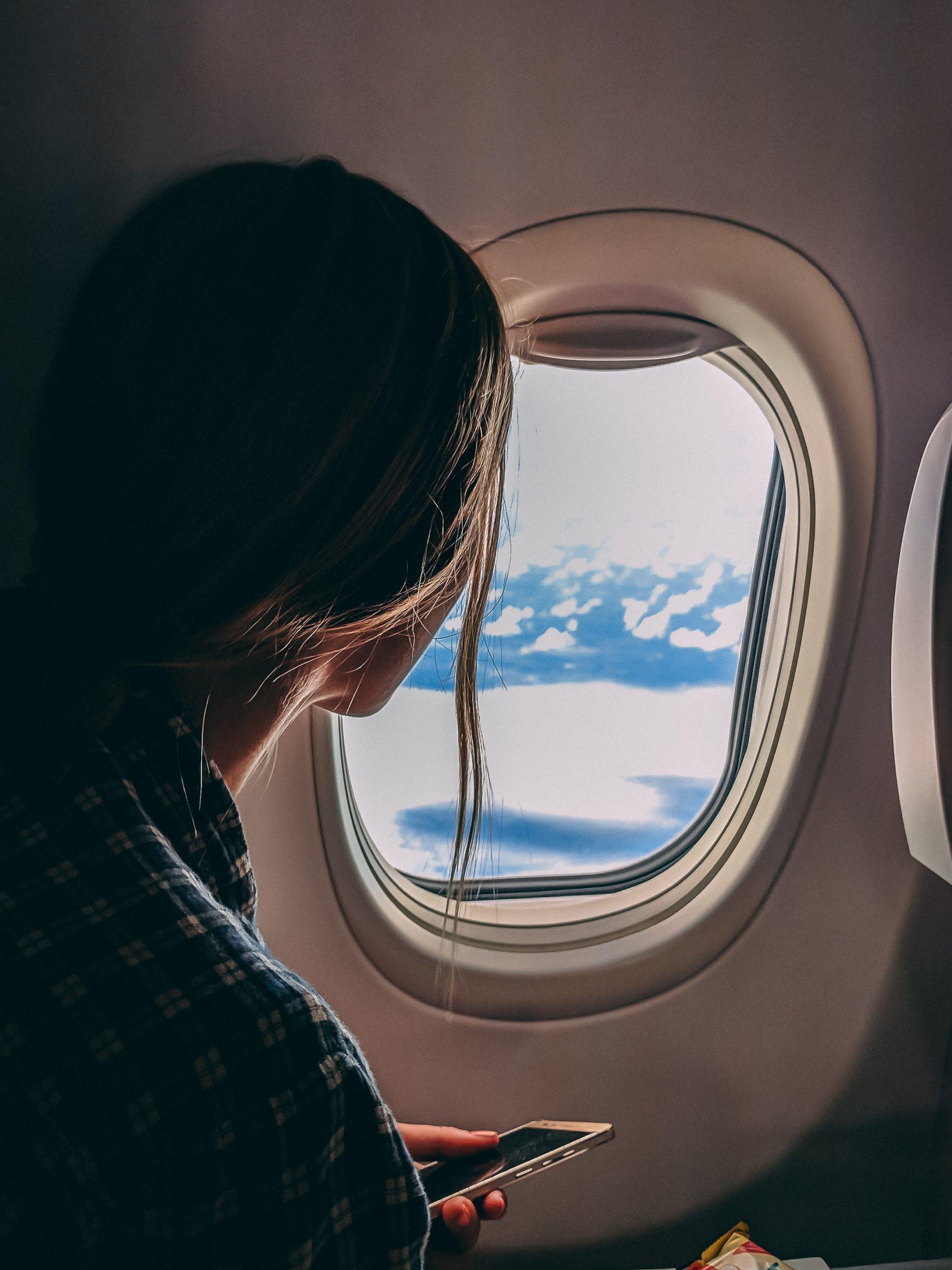 WORLD TRAVEL CATERING & ONBOARD SERVICES EXPO 2022 – MEET US THERE!

Come and find us at World Travel Catering & Onboard Services Expo (WTCE) 2022! From June 14th until June 16th, you can visit us at WTCE in hall 1, booth E45 in Hamburg. Schedule an appointment with our sales team and learn more about our high quality products, our manufacturing process and our services. 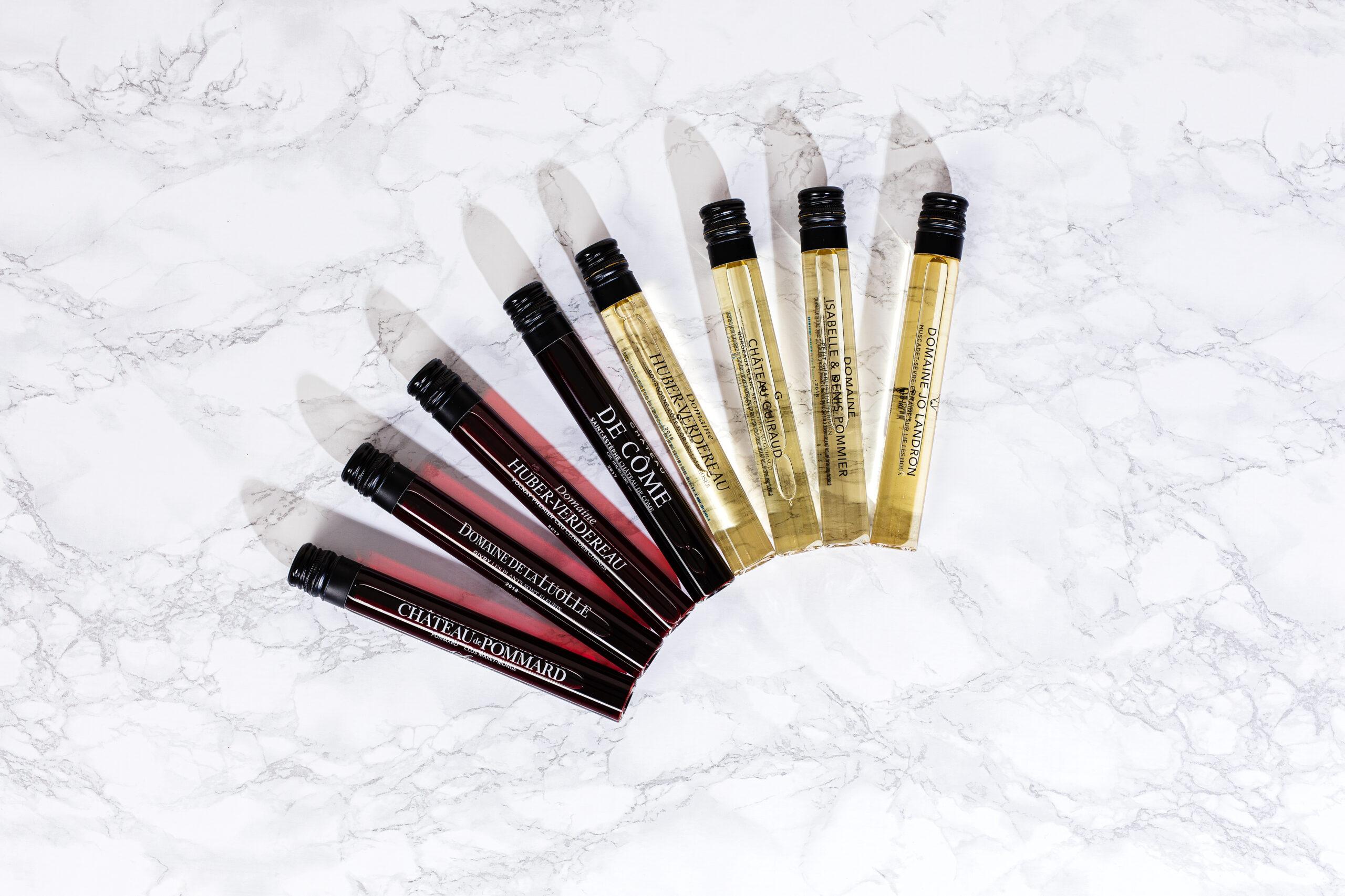 MEET US AT PROWEIN 2022 – WORLD’S NO. 1 INTERNATIONAL TRADE FAIR FOR WINES AND SPIRITS

Come and find us at world’s leading trade fair for wines and spirits - ProWein 2022! From May 15th until May 17th, you can visit us at ProWein in hall 9, booth B89 in Düsseldorf. Schedule an appointment to make sure our sales managers have enough time to tell you all about our services, our manufacturing process and our high quality products.

Read more
We use cookies on our website to give you the most relevant experience by remembering your preferences and repeat visits. By clicking “Accept”, you consent to the use of ALL the cookies.
Cookie settingsACCEPT
Manage consent